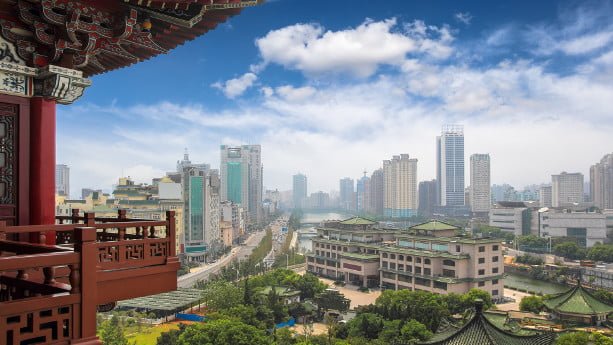 China is one of the fastest-growing countries in the world and has developed rapidly in the past decade. The real estate market has also increased immensely, bringing wealth to locals who decided to invest early.

If you’re a foreigner and plan to buy property in China, you might want to buy an off-plan, or a new unit directly from a developer. Or maybe it’s just good to know more about the developer who built that newly finished building.

In this article, I’ve listed some of the biggest residential property developers in China.

Founded in 1984, Vanke is one of the largest property developers in China with its head office located in Shenzhen, China.

Worth mentioning is that Vanke is also included in the 2017 “Fortune Global 500” companies.

Vanke has been ranked as one of the top three property developers for a number of consecutive years, with tens of billions of dollars in earnings each year, proving that it’s a big player in the industry.

END_OF_DOCUMENT_TOKEN_TO_BE_REPLACED 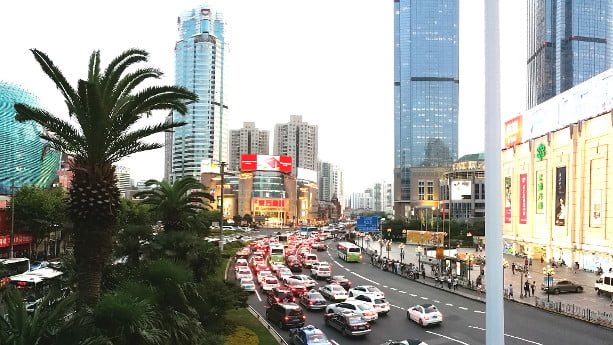 Shanghai is the financial hub and Chinese city that has deserved the most attention in the past decade.

There are not many articles covering the topic of how foreigners can buy property in Shanghai, so I decided to write one myself.

Can foreigners buy property in Shanghai?

Even if regulations are similar on a national level, prices have soared in Beijing and Shanghai, which has resulted in some additional requirements.

Below I’ve listed some regulations to foreign ownership in Shanghai that is worth noting.

How many units can I buy?

You can buy one unit, after you’ve worked or studied in China for a time period of a year. This applies to the whole of China and understandably, you need to provide a number of documents to prove so: