Vinhomes West Point is a large condominium project located in the popular and upcoming district of Nam Tu Liem in Hanoi. Here, you can find 1-4 bedroom units and where 1-bedroom units start from as little as USD 86,000).

The project is located close to many famous sites, landmarks, offices, and schools, including JW Marriott Hanoi, the Ministry of Foreign Affairs, and Amsterdam High School, to mention a few examples.

The location is referred to as “the heart of the Western Area” and where we see plenty of room for expansion in the future. The project has many high-quality facilities and is set to be completed at the end of 2020. 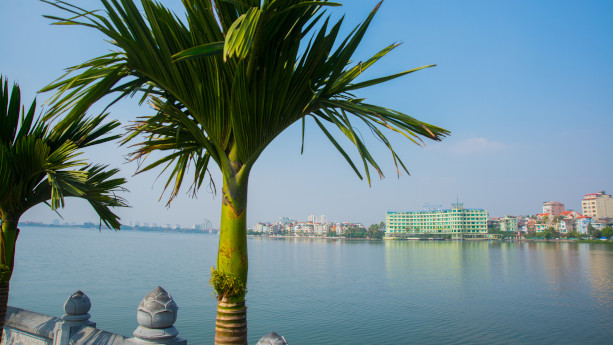 Vinhomes West Point is a large-sized project that has 1 to 4-bedroom units with the following sizes:

If you want more information about the units, floorplans, and layouts, just send us a message via the form below and then we will help you.

Vinhomes West Point offers, despite the affordable property prices, plenty of facilities and amenities for residents, including:

Vinhomes West Point is located in one of the most promising areas in Hanoi, Nam Tu Liem. From here, you’ll be close to the following sites and offices: